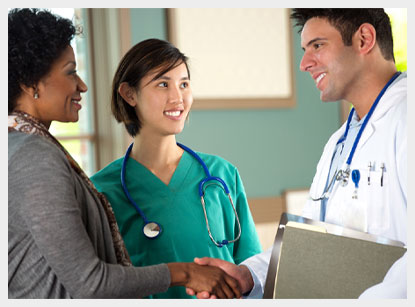 DAVID GIVOT became an EMT in 1987 and graduated from Daniel Freeman Paramedic School (now UCLA) in June of 1989. He worked the next decade responding to 911 calls in the cities of El Monte, Lynwood, and Glendale, California. By 1999, he was traveling around the country working with distressed EMS agencies to improve field provider performance through better communications & leadership practices. He provided tools that bridged common gaps and offered real ownership in the agency’s reputation for quality of service and care to anyone who was willing to accept it—and a way out for those who did not. Contact Us:515 S Harbor Blvd Suite #I, Anaheim, CA 92805 Call Us:(714) 660-1138