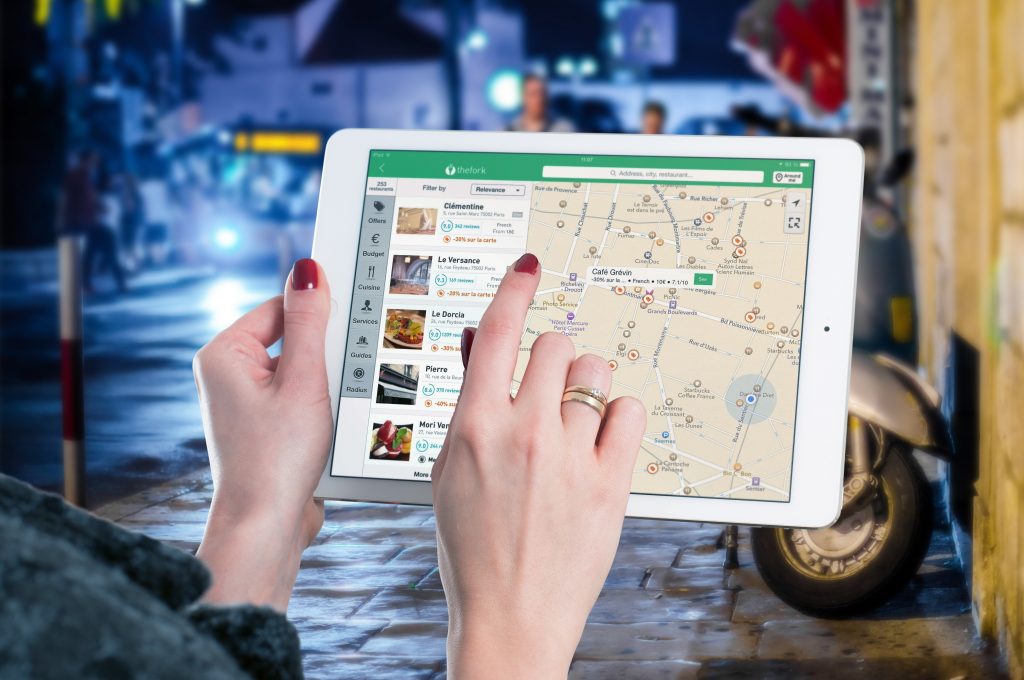 Jujutsu is a martial art that reflects the movements of an attack upon him or herself. Although Jujutsu has its origins in Chinese martial arts, it has been widely practiced in Japan since the sixteenth century. Jujutsu uses a series of techniques involving joint locks, small weaponry, and defensive tactics with an emphasis on conserving energy to neutralize an attacker. Some examples of martial arts that have developed from or have been influenced by jujutsu are aikido bartitsu, hapkido, judo (and thence Brazilian jiu-jitsu and sambo), kajukenbo, krav maga, kapap, pangamot, and kenpo. Also, some schools went on to influence modern Japanese karate. Jujutsu is differentiated from many other martial arts like Karate because it is not an offensive martial art but assumes a counteroffensive (