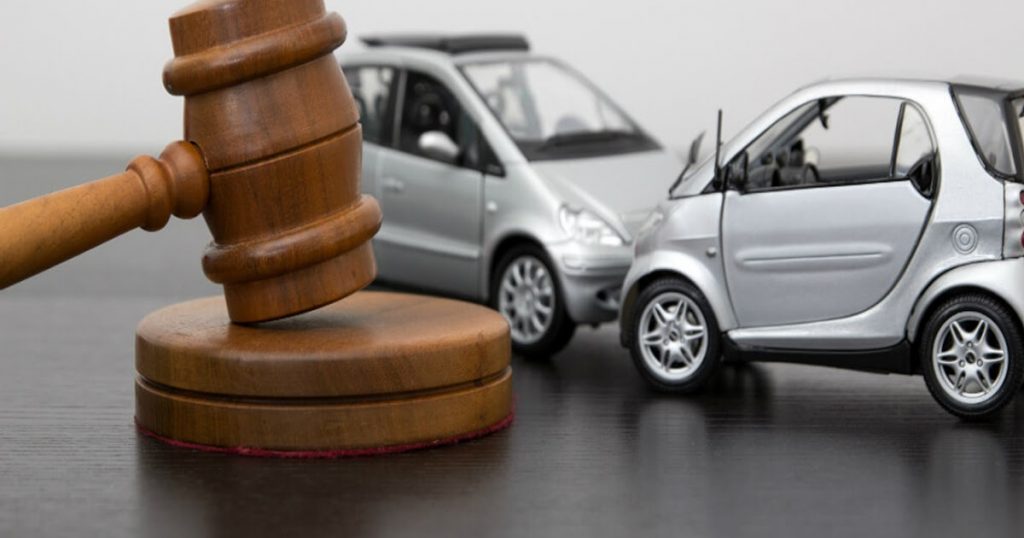 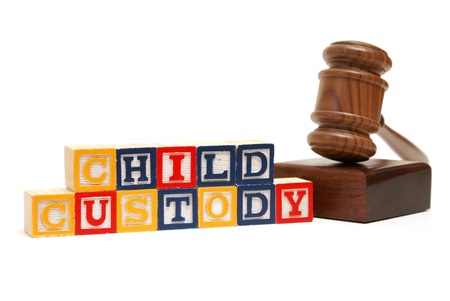 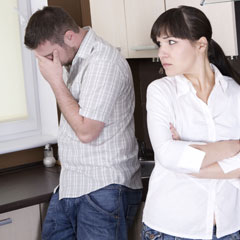 CP Law Firm was established in 2008 to serve your Personal Injury and Family Law needs. In April, 2012 the office moved to a new location in downtown Miami to better serve the needs of our clients. We are in walking distance to the Miami-Dade County Courthouse. Attorney Canor Pato has been a member of the Florida Bar since 2004. He received his undergraduate degree in Legal Studies at the University of Central Florida in 2001, and his Juris Doctorate at The Shepard Broad Law Center at Nova Southeastern University in 2004. Since 2004, Mr. Pato has devoted his practice to Personal Injury, Insurance Claims, and Family Law. Mr. Pato is fluent in Spanish.